No items found.
Get started
Product is not available in this quantity.
Contact us

What can I make into an NFT?

What file formats can be included in NFTs, how are they connected, and how physical items can be tokenized. 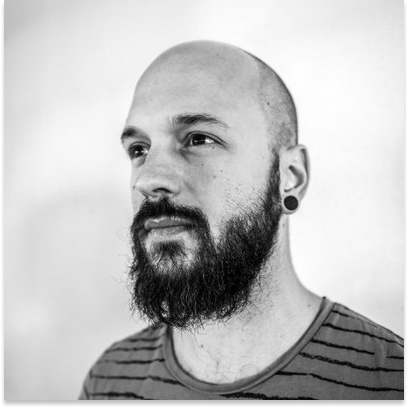 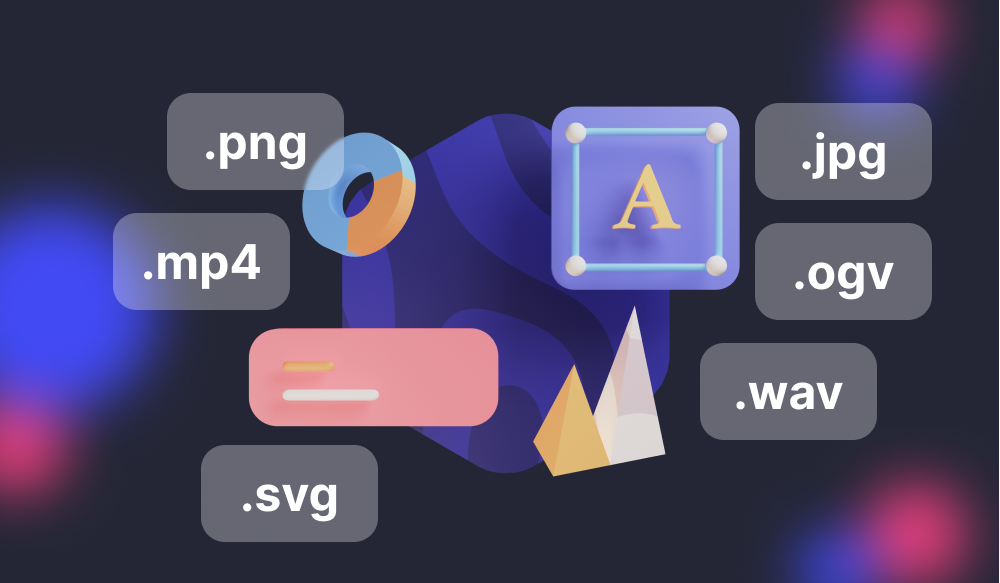 NFTs themselves do not contain the digital files they represent. I.e., a Bored Ape NFT doesn’t actually store the image of the Bored Ape on the Ethereum blockchain.

Rather, the NFT itself contains a link to a file called a "metadata schema" which is stored on IPFS (a popular distributed file storage network). This metadata schema contains the traits of the NFT (hair color, ears, eyes, etc.) and another link to the image file of the Bored Ape, also stored on IPFS.

The illustration below shows this relationship.

-The smart contract is the blockchain app that creates NFTs.

-Each NFT has a Token ID.

-Each Token ID links to a metadata schema.

-Each metadata schema contains a link to the file associated with the NFT.

Thus, “metadata” refers to the digital data an NFT represents. The thing you are buying or selling when you purchase an NFT is essentially the metadata, and the fact that it is sold as an NFT allows for its ownership to be verified transparently and accurately. The NFT, in this case, is essentially a certificate of ownership of the digital file it represents.

What can be made into an NFT?

There are a lot of misconceptions about what can and can’t be “tokenized,” or made into an NFT. While it is true that any kind of digital file that can be uploaded to AWS or IPFS can be tokenized, some file formats are not supported by OpenSea or some of the other popular NFT marketplaces, so using these formats is not recommended.

The most commonly used types of metadata and file formats are as follows:

(Often, with video art NFTs, an image thumbnail is uploaded alongside the video file and both are associated with the NFT’s token ID within the metadata schema).

Now, even though all of these file formats can be tokenized, you can't necessarily make an NFT out of anything. In fact, unless you own the intellectual property (IP) rights for whatever you'd like to tokenize, you could run into big legal issues later on down the line.

For more on how IP rights relate to NFTs, check out this article.

What about physical items?

You may have heard about people selling physical works of art or other real-world items as NFTs. So how does this work?

As such, a separate claims system must be implemented into the NFT project to allow users to redeem their NFTs for the physical items. Building a system like this requires custom development at the smart contract, backend, and frontend levels. Artiffine has built redeemable NFT claims solutions for many projects, if you need help with yours, reach out.

How do you map metadata for a collection of thousands of NFTs?

Mapping NFT metadata to a few NFTs is pretty straightforward and can be done manually on OpenSea. However, mapping metadata to thousands or even tens of thousands of NFTs can be a tedious chore, and must be done very carefully.

As it is impossible to map thousands of tokens by hand, if you want to create metadata files for large collections, you will have to use some tooling. There are many different tools and the process for each can greatly differ, but the end result is basically the same. The goal is to create a folder with files, each of which contains the metadata of a single token in JSON format (i.e. for a collection of 1000 images you would have a folder with 1000 metadata files).

For simple PFP collections, the best way to generate these JSON files is to use the same tool you would use for combining the layers of the NFT images. Most well-known tools provide a feature to export the configuration of the layer to NFT metadata format. Since these tools can recognize what layers are included in each individual NFT, they can also generate accurate metadata files with traits.

For collections based on separate databases, you will have to use custom scripting. The easiest way to do this is with Excel. Here is one general approach we use quite often at Artiffine:

Generally, it is crucial to meticulously cross check the metadata to make sure that each token ID is mapped correctly to each piece of metadata. You also need to pay close attention to the accuracy of the traits within the metadata schema, as once the smart contract has been deployed, it is often impossible to make changes to it.

If you need help creating metadata schemas, uploading, and/or mapping metadata to your collection, Artiffine can help. We’ve already launched tons of projects with thousands of NFTs a piece, and we have experience with building custom redeemable NFT systems.

‍Get in touch, let us know what you’re building, and we’ll be happy to help! 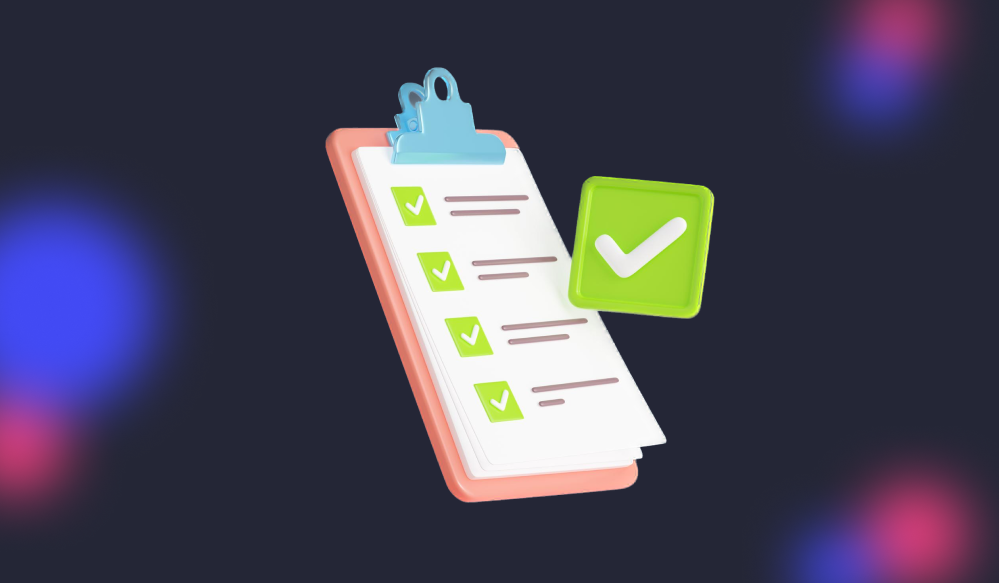 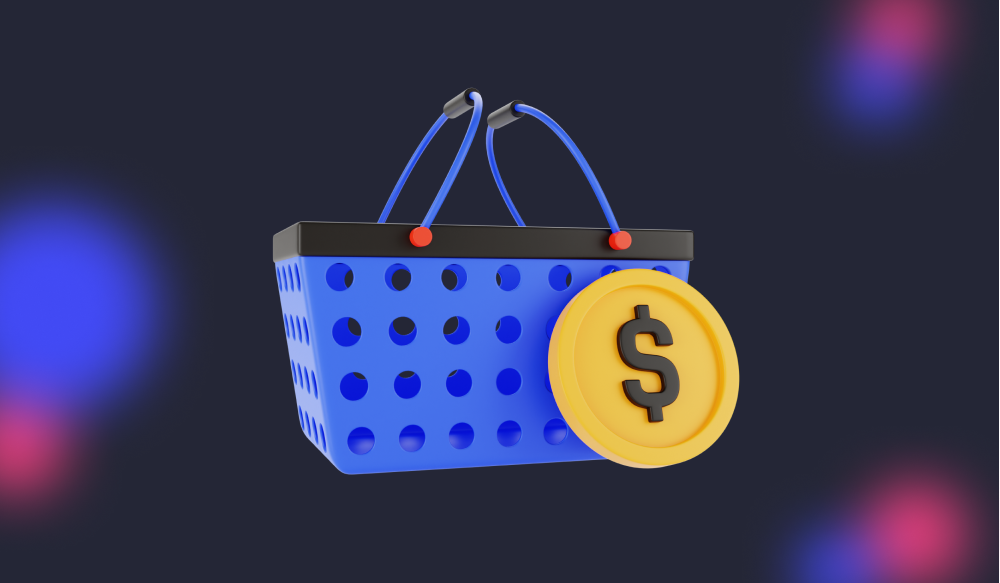